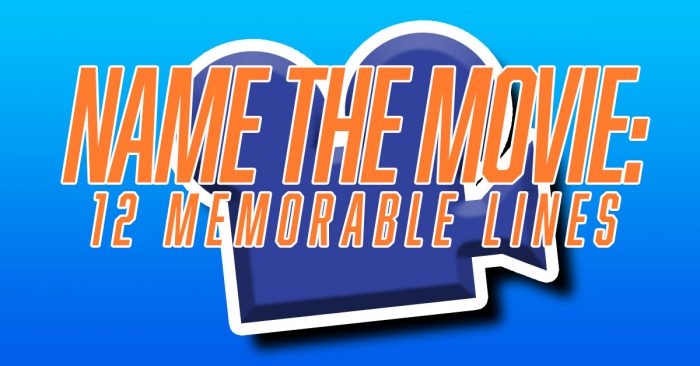 Are you a movie fan? Have you seen many of the classics? How are you at recalling what movies some famous lines are from? See how well you can do in naming the films in which these quotes were taken.

Using Your Smartphone to Enhance Your Life

What You May Not Know About Electric Vehicles

What You Should Know About College Living Spaces

Things You May Not Know About Radio

Want an SUV? Could It Be a Porsche?